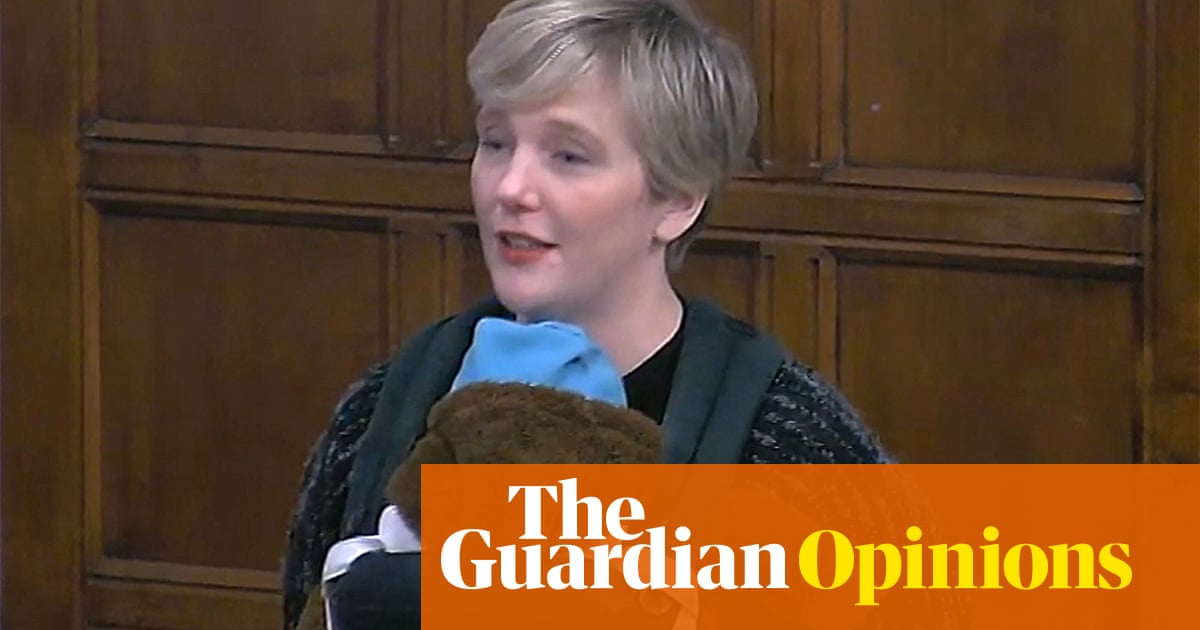 If we want more women with children to become MPs, we need family-friendly policies for parents like me in the Commons

As the Speaker welcomes cats into the chamber, last night his deputy criticised my parenting for bringing my toddler to the voting lobbies. She demanded I hand her over to her instead, despite being a stranger to my child. Such outward hostility towards making parliament family friendly does little to improve the perception that Westminster is out of touch with those it seeks to serve. When 41% of the population think democracy doesn’t work, refusing to accept the status quo becomes even more important, not just for equality, but to protect democracy itself.

Today’s news that the procedure committee has decided parents accompanied by babies are forbidden in the House of Commons – in contrast to many other legislatures around the world and previous custom – yet again reinforces the impression Westminster isn’t a 21st-century workplace, but a rarefied debating club for the elite. This decision will not affect me. Both my children are now too old to sit quietly so I can speak, but it speaks volumes about how determined some are to send the message that mothers are not welcome unless they pretend their children don’t exist.

Do you have an opinion on the issues raised in this article? If you would like to submit a letter of up to 300 words to be considered for publication, email it to us at guardian.letters@theguardian.com 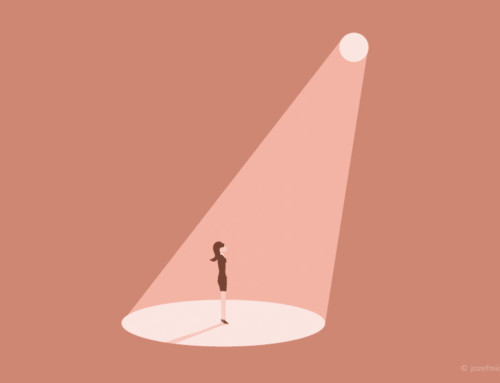 ‘They’ve taken away my freedom’: the truth about the UK state’s crackdown on ​protesters Gallery

‘They’ve taken away my freedom’: the truth about the UK state’s crackdown on ​protesters 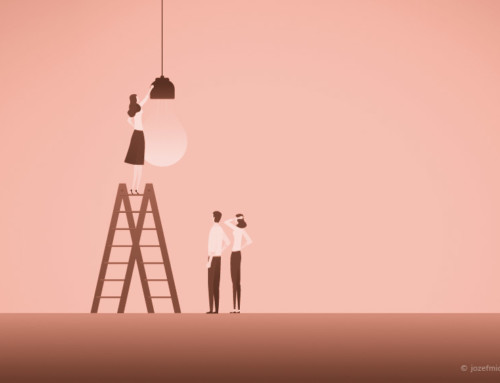 Bill to extend maternity protections passes in House of Commons 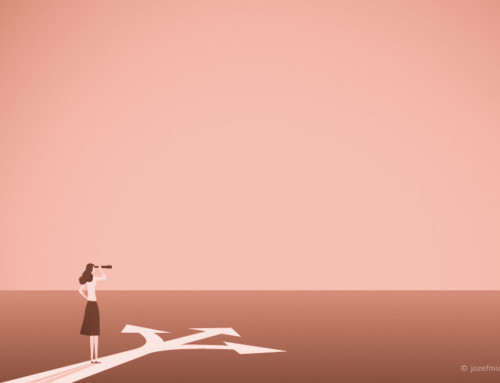