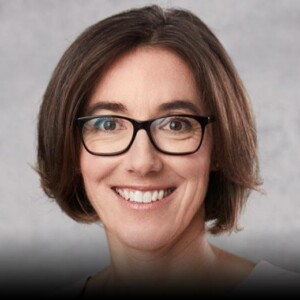 Susanne Steidl has been Chief Product Officer and Member of the Management Board of Wirecard AG in Munich since January 2018. In this position, Susanne Steidl drives the company’s product and technology strategy, which contributes significantly to Wirecard´s sustained growth and strengthens its position as a leading innovation driver in the financial commerce sector. Susanne Steidl studied psychology and economics in Innsbruck, Aarhus (Denmark) and Valparaíso (Chile) between 1990 and 1994. She began her distinguished career in 1998 at Axxom Software AG in Munich, where she became Managing Director of the Axxom Development Center S.R.L., based in Romania. In 2006, she moved to Wirecard Technologies GmbH as Senior Product Manager, where she eventually held the position of Executive Vice President before being appointed to the Management Board of Wirecard AG. As Managing Director of Wirecard North America, she is also responsible for the North American business. One of Susanne Steidl´s passions is promoting women in leadership roles and she has been a member of the Initiative Women in Leadership (IWIL) since 2019. This year, she is happy and excited to be one of the mentors to help and support other women to achieve their full potential.