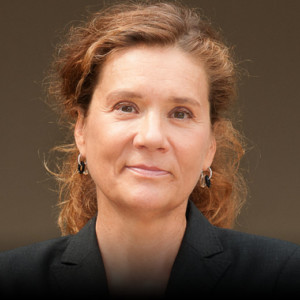 Gabi Zedlmayer is a social innovator who has been working with global organisations on solving social and environmental issues in collaboration with NGOs, governments, customers and partners. She is also exploring how technology is changing how we live and work and is advising companies on implementing critical strategic changes to successfully compete in the digital world.
She is currently Advisor at AI company 42.cx and serves as a member of the Advisory Board of the University of People and the University of Bayreuth.
In 2011 Zedlmayer was honoured by Newsweek as one of 150 “women who shake the world”. In 2012 she was included by FastCompany in the ´League of Extraordinary Women´ and was awarded the DLDWomen Impact Award. In 2015 and 2017, InspiringFifty named her as “one of the 50 most inspiring women in European technology”. In December 2015 she has been featured among the Top 500 influencers and players active on Twitter in Corporate Social Responsibility (CSR), Sustainable, Green and Ethical Business, Socially Responsible Investment and Governance. Also, Elle Magazine included her in their HOT 100 List as one of 15 Power Women in January 2016.