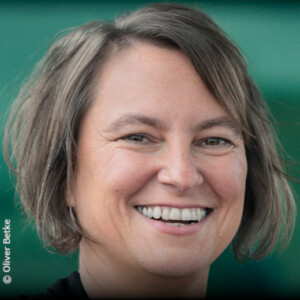 Henrike von Platen founded the FPI Fair Pay Innovation Lab in 2017 to help companies and organizations achieve fair pay. Her goal: fair pay for everyone. For many years, this business informatics scientist and economist has fought for economic independence for people all over the world. She founded a women’s investment club, is university councillor and lecturer at the Munich University of Applied Sciences and has been actively engaged for many years in promoting more women in leadership. From 2010 to 2016 she was president of Business and Professional Women Germany and patron of the German Equal Pay Day campaign. She also initiated a nationwide petition for equality on pay slips in 2016.
This financial expert is convinced that women and money belong together and is the author of the book “Let’s talk about money – the fast track to equality”. She has received several awards for her work.