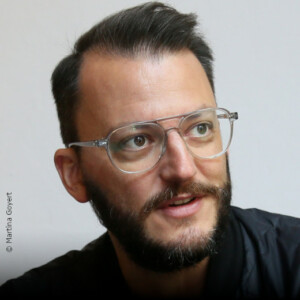 Robert Franken has been advising companies on organizational culture, transformation and diversity & inclusion for many years. Previously, he worked for tech and community startups for 15 years, most recently as CEO of Chefkoch.de, for example. He co-founded the platform “Male Feminists Europe” and is an honorary ambassador for HeForShe Germany as well as an advisory board member for the leadership network PANDA.