Dealing with unconscious bias … and succeeding!

Despite publicity of diversity in business leadership roles and promises for gender equality, women haven’t made much progress. One explanation is the unconscious bias of those making the choices combined with conditioned female behaviour to avoid confrontation. This talk offered tips on what to look for and how to succeed.

„People’s natural tendency is to hire people like themselves.“

herCAREER: How can I make sure that I am not letting unconscious bias stand in my career path?

Chace: By its very definition, most people are unaware that they are being influenced or judged by attitudes and behavior that is unconsciously absorbed and accumulated over time rather than the outcome being the result of conscious rational analysis.

People’s natural tendency is to hire people like themselves. Why? One major reason is that they feel more comfortable around people who have similar cultural sensitivities, dress and behave like them, easily understand and laugh at their jokes and will probably perceive the world in a similar way. That means less confrontation and faster agreements to expedite decisions.

Hence, the “male, pale and stale” executive board tends to perpetuate itself by unconsciously selecting others like themselves to fill vacancies – despite research data (from Catalyst and McKinsey, among others) clearly proving that companies led by teams with ethnic, gender and cultural diversity are 34 % more profitable.

Thus, if your career aspirations seem to be stalled and you feel you have done everything possible (including asking someone you respect to honestly assess your credentials and behavior), then it might be time to look at the people who are not hiring or promoting you.

herCAREER: If there is confrontation ahead – how can I smoothly address the issue without appearing too “pushy”?

Chace: For a female, it is a catch-22 situation if you want a role on a predominantly male team. While women are taught from an early age to be conciliatory and collaborative, young males are rewarded for being competitively successful. So if you anticipate an issue of disagreement, you might not want to exacerbate the confrontation by being “pushy” but you also don’t want to be a “push-over”.

In my experience, the best solution has been to do LOTS of research on the people you will encounter and try to find areas of commonality that you can casually interject to promote rapport with the potentially hostile individuals. Additionally, use your factual information to formulate credible answers to potential questions or suggestions for a strategy, etc. and be sure to articulate your responses without any negative emotion in your voice or words. In other words, be the consummate professional – someone who has a mind of her own and will also fit into the team.

herCAREER: In your opinion, what needs to happen in order to overcome unconscious bias in our society?

Chace: Fortunately, there is now at least an awareness of unconscious bias and, in some countries more than others, the concept of equality across genders and ethnicity is being inculcated to the younger generation. As a female executive, I already notice the behavioral difference between young and older males. For example, only 10 years ago, as the only female in a board meeting, the older male chairman pushed the coffee urn to me and asked why I hadn’t poured everyone coffee! Thankfully, times have changed (in many but not all countries).

Because we are all different, there will always be instances that are best reacted to with humor and understanding. For example, when male colleagues reminded me that the board meeting in Finland would be held in the sauna, I knew from my cross-cultural training that no clothes were permitted. I could have made a fuss and complained, but I chose to laugh and say that I was looking forward to seeing the “whole you”. They smiled and told me there was a change in venue.

Wherever possible, we need to actively advocate for younger generations to be educated and made aware of the negative impact of unconscious bias.

Jayne Chace has 25 years international expertise in building brand equity, sales enablement, partner/channel management, strategic communications, corporate turnaround, M&A integration and transformational marketing that delivers value to the bottom line.
With diverse experience as CMO, management consultant and Board Director in 5 start-ups, MTI venture capital and global behemoths like DEC, Oracle, Siemens, Cadence, Unisys, Colt, GSM Association and Coriant, Jayne has built a reputation for delivering outstanding results, launching new companies, products and services globally in multiple market sectors and taking B2B and B2C companies for successful IPOs and acquisitions.
Jayne began her career as a university history professor in America then moved to Europe into the corporate world. She is currently a board advisor/consultant partner for several young companies and charities, presents at conferences and business schools and is a mentor at Telefonica/Wayra and other accelerators. 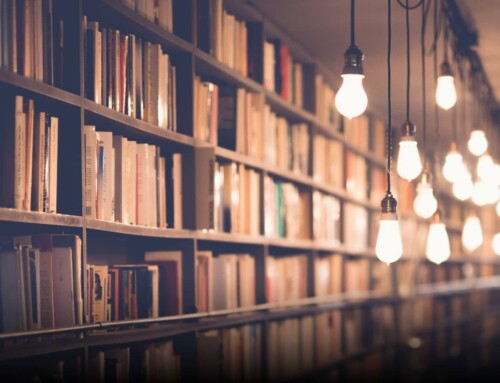 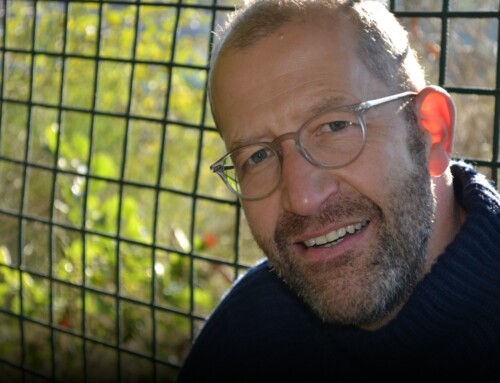 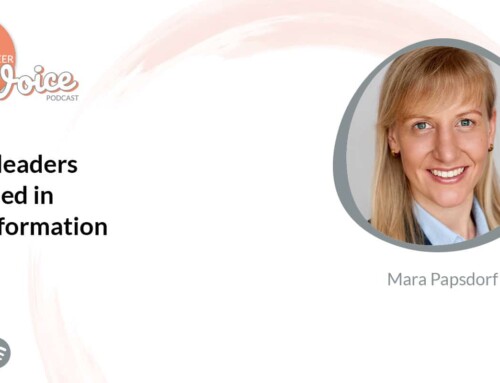 Podcast: How Leaders Succeed In Transformation 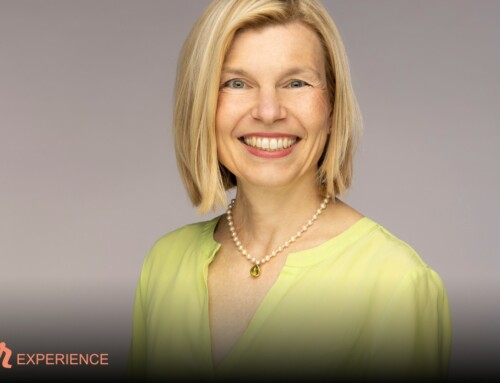 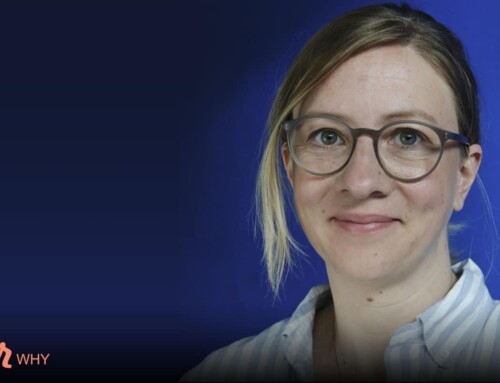 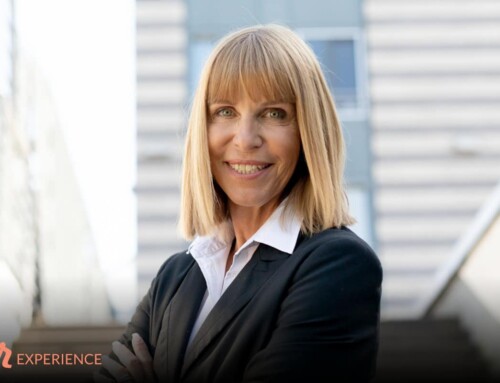